A GENETICIST STRUGGLES with his morality as he searches for the gene that triggers his previsions of impending deaths. 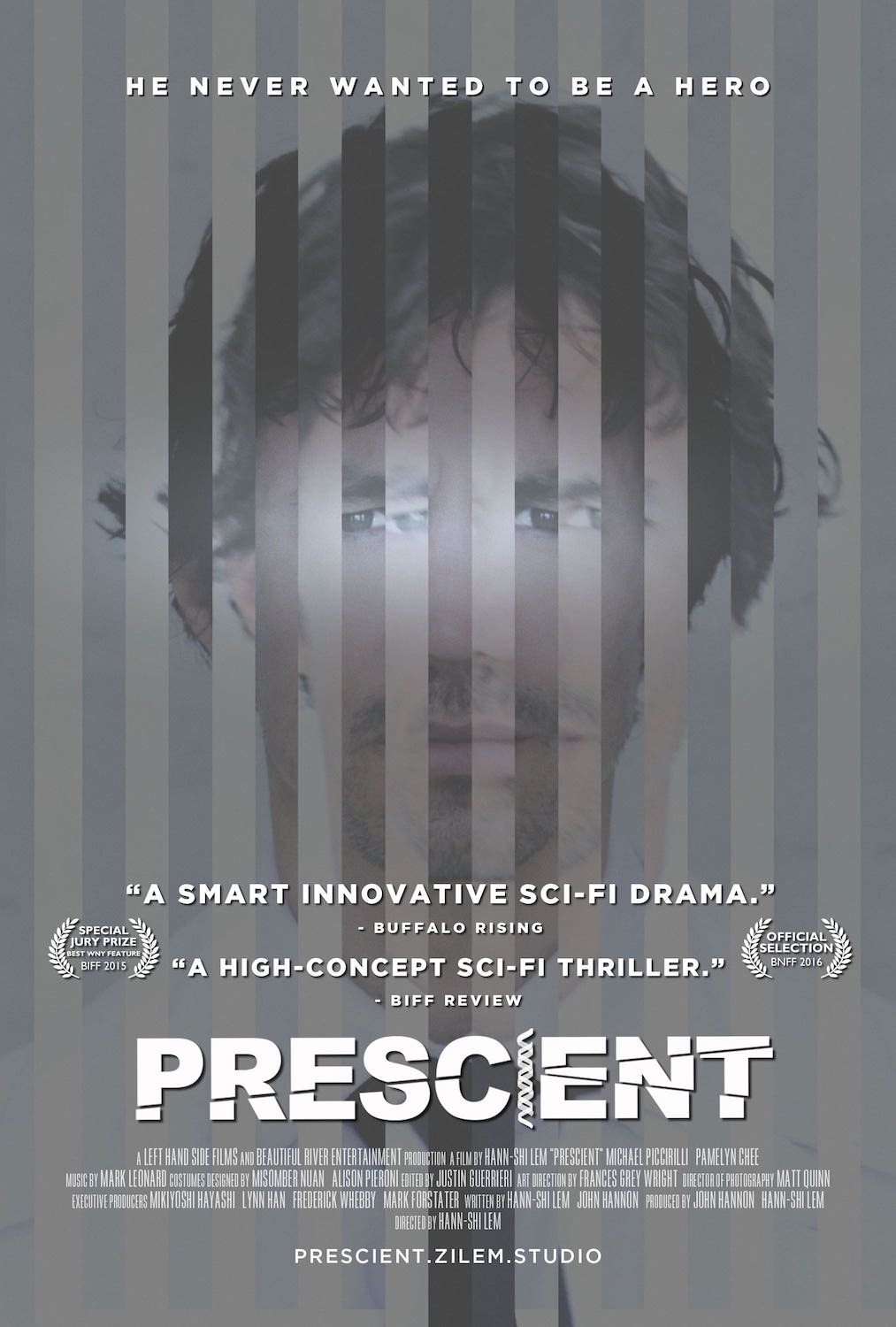 Prescient won the Special Jury Prize for WNY Feature at BIFF. Here is the IMDb link.

It is currently distributed in US, Europe, Asia, Australia, Middle East and Africa, and available on Amazon, iTunes, Google Play and Microsoft Store.


I HAVE ALWAYS been drawn to the fallible character who makes imperfect choices whilst navigating within his morally ambiguous world. Prescient was the first of my attempts at understanding that world. Our world.

Where most films ascribed supernatural abilities to characters that gave them an indisputable advantage, I'm intrigued by the idea of a hero who is imprisoned by such an ability, resulting in choices that have strong moral consequences. Hence, Meridian's psychical ability to perceive future deaths was more a curse than a blessing.

As a character drama, I sought to illustrate the character's control of his world, or rather his lack of it, via composition; his spatial relationship to the architecture. His initial isolation was represented through wide shots with minimal cuts. A stark contrast to the hand-held close-ups for the more intimate, emotional moments.

The most compelling drama occurs when in addition to being challenged physically and emotionally, the character is tested morally. The values he stands for are threatened. In Prescient, this occurs when Meridian contemplates killing. When we see him resist the moral high ground and instead struggle with the immoral, we see a reflection of ourselves. We're reminded about those moments in our lives that we too had to struggle with our own morality.

Feature Film Shooting in North Buffalo
May 23, 2014 by WGRZ

Quiet on the set, action on Hertel Avenue, shoot
May 23, 2014 by Aaron Mansfield, The Buffalo News

Stills from the Film 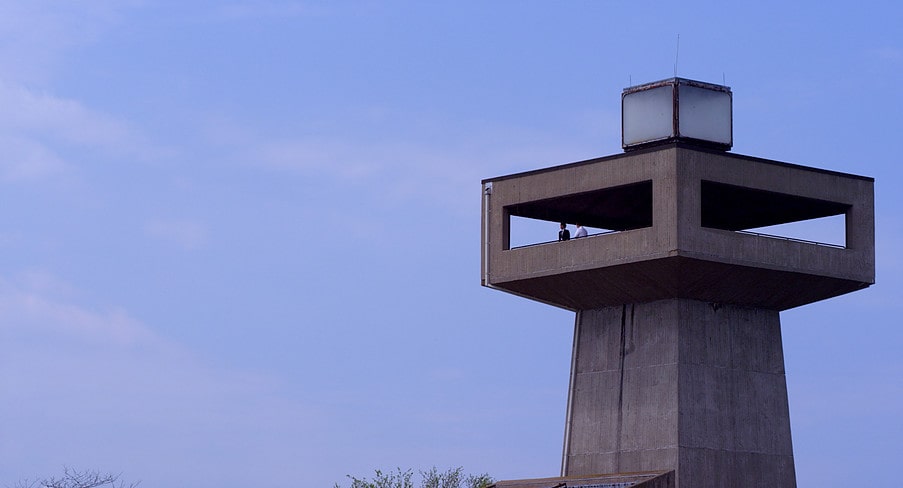 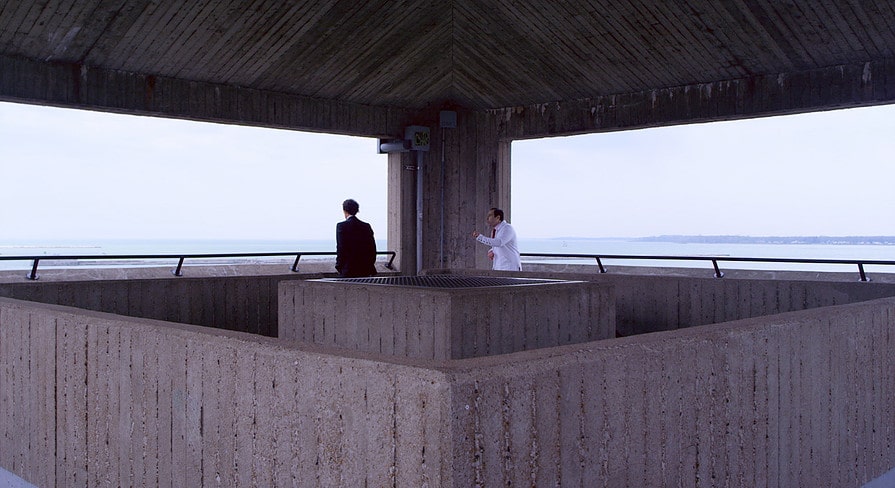 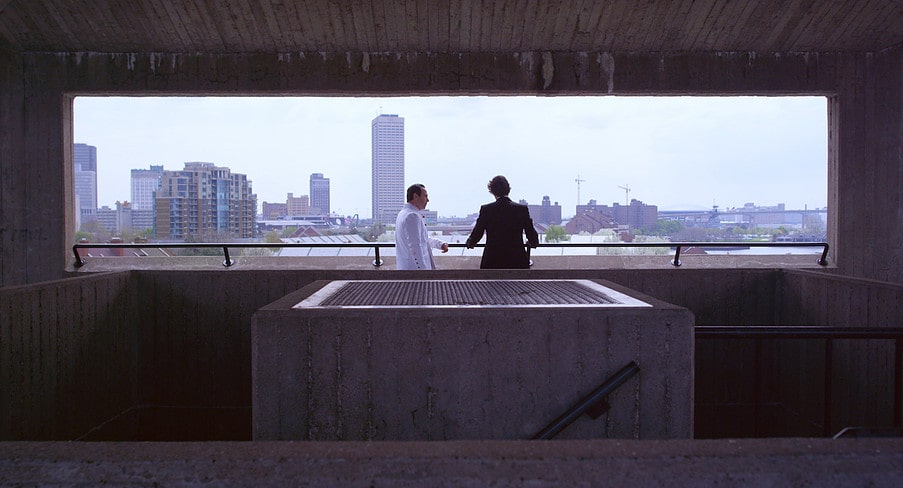 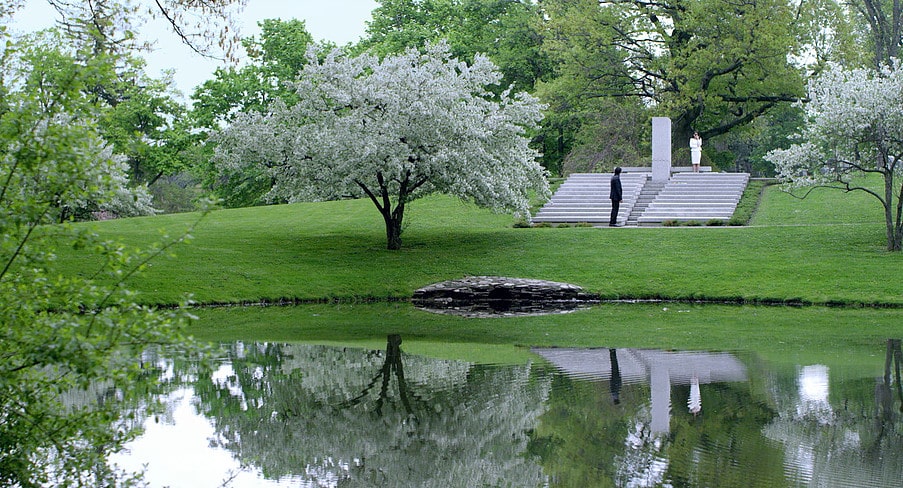 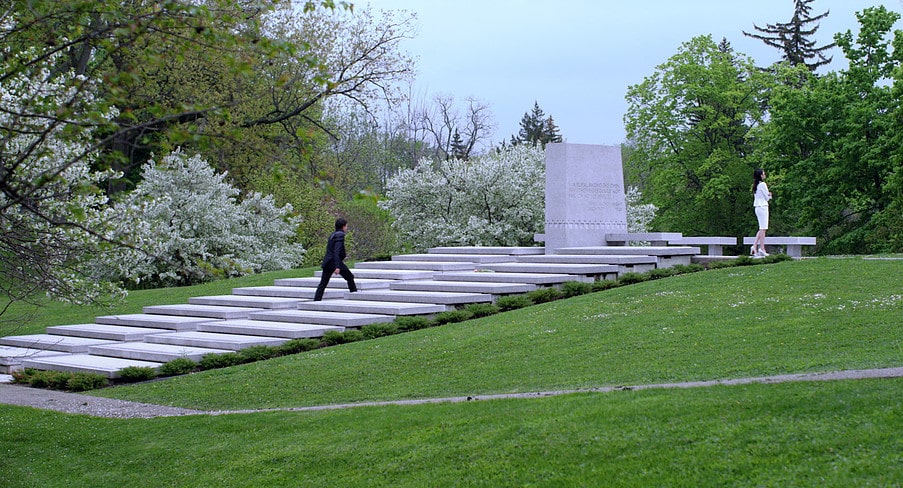 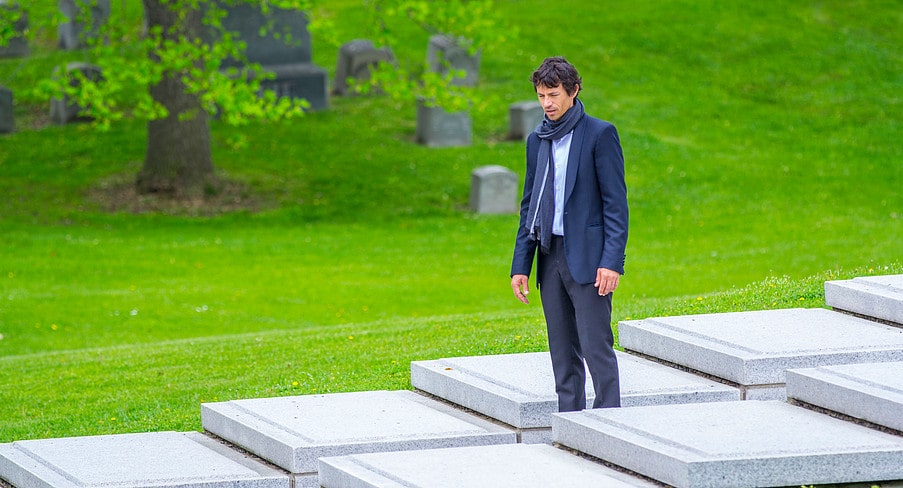 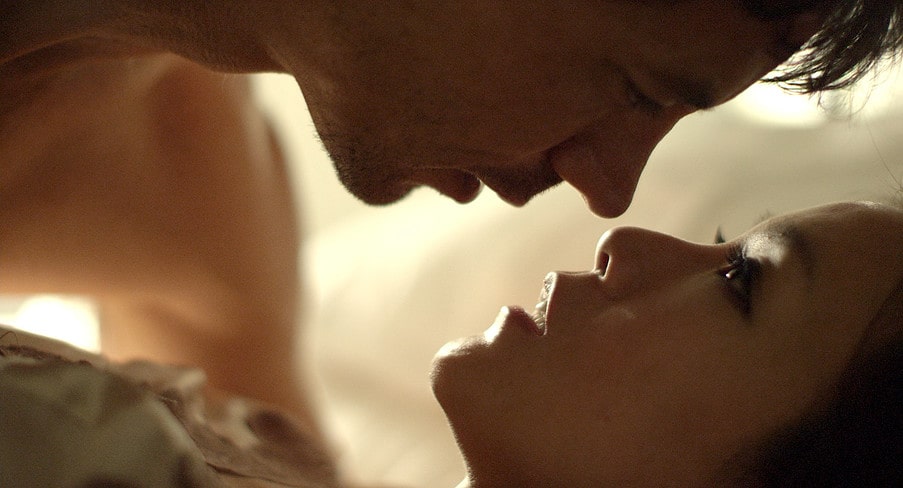 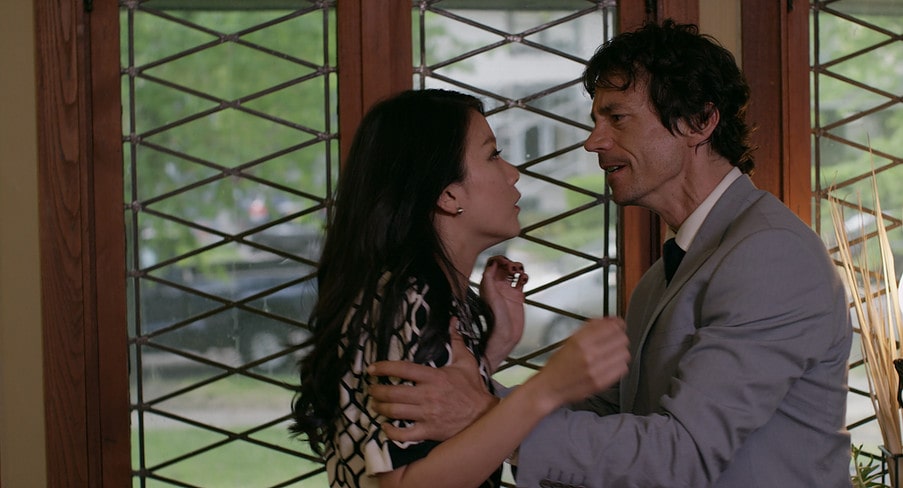 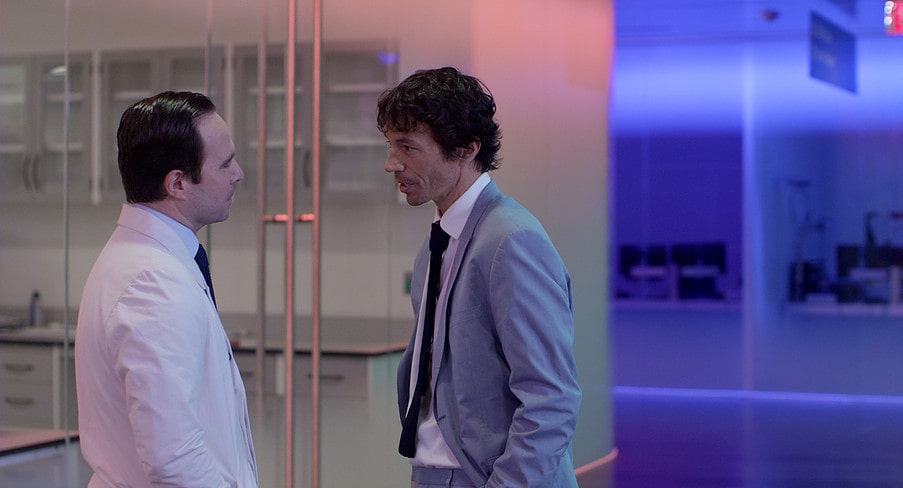 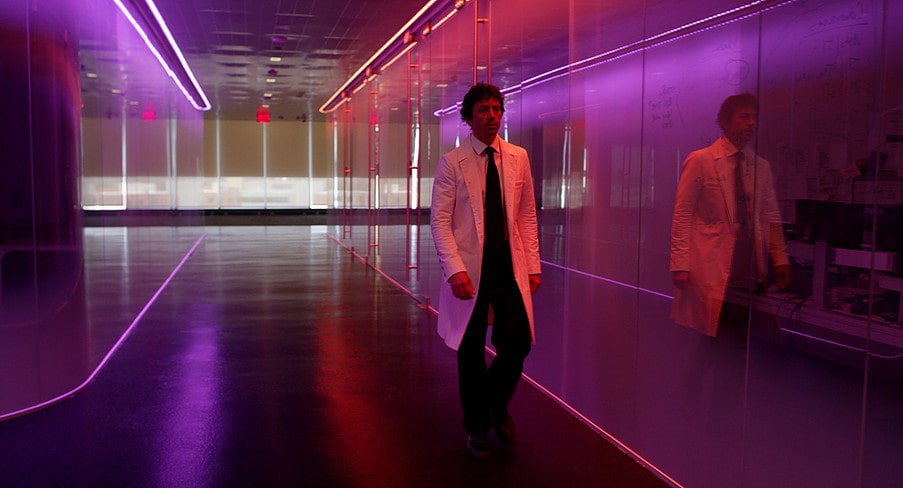 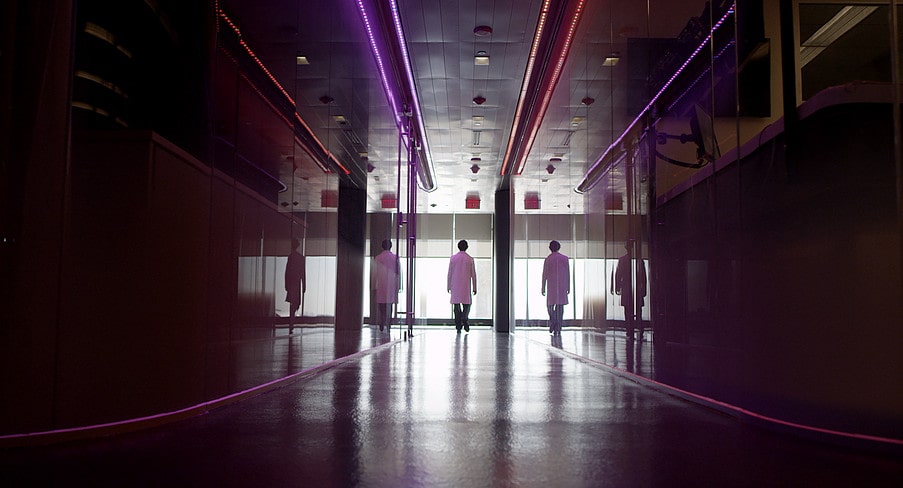 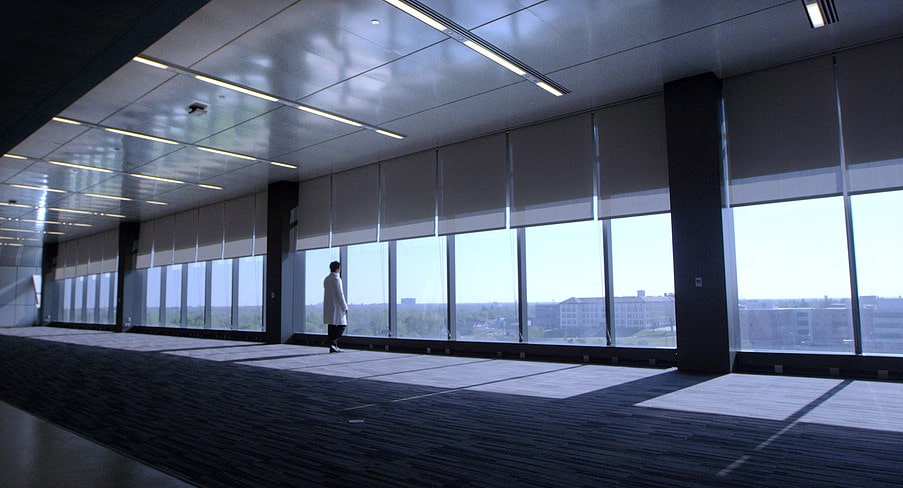 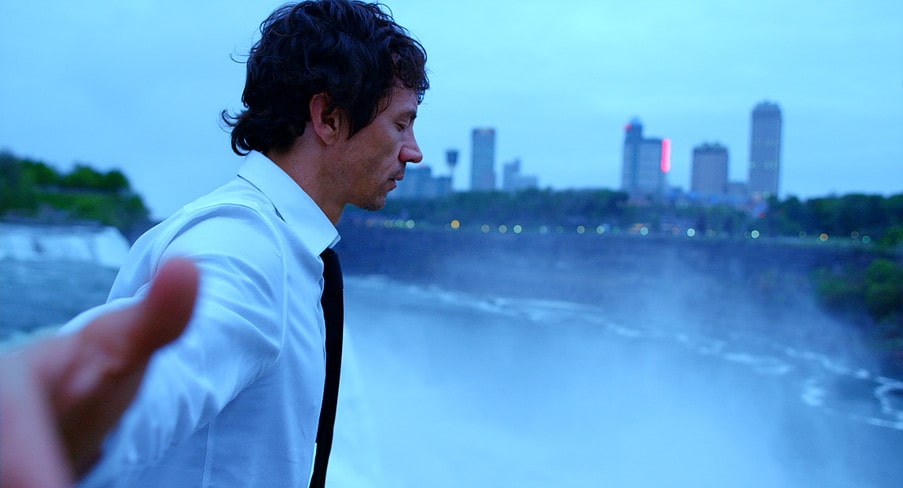 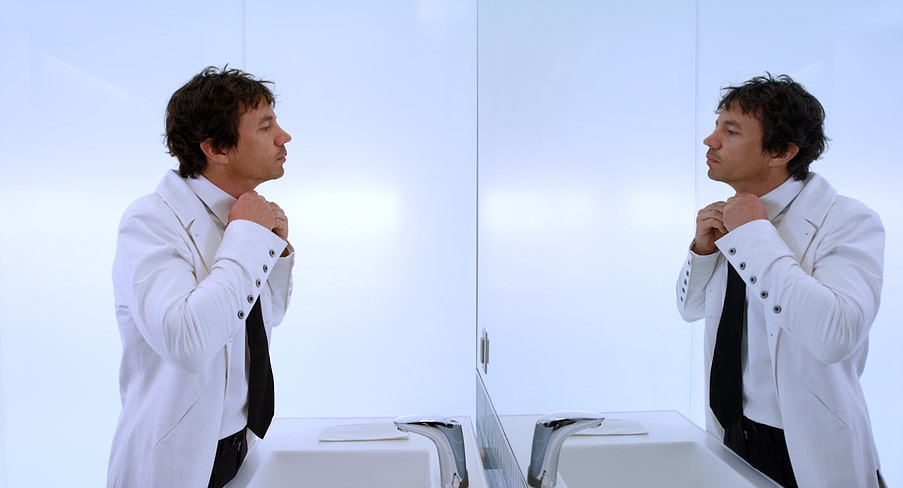 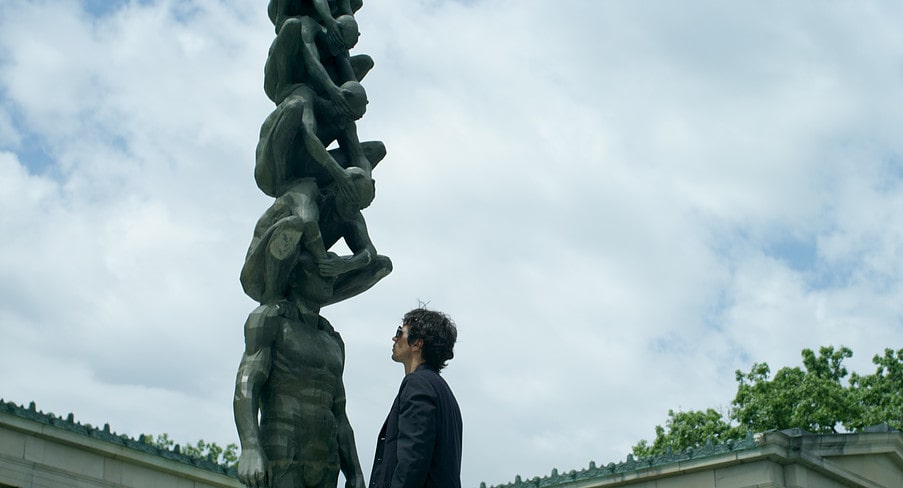